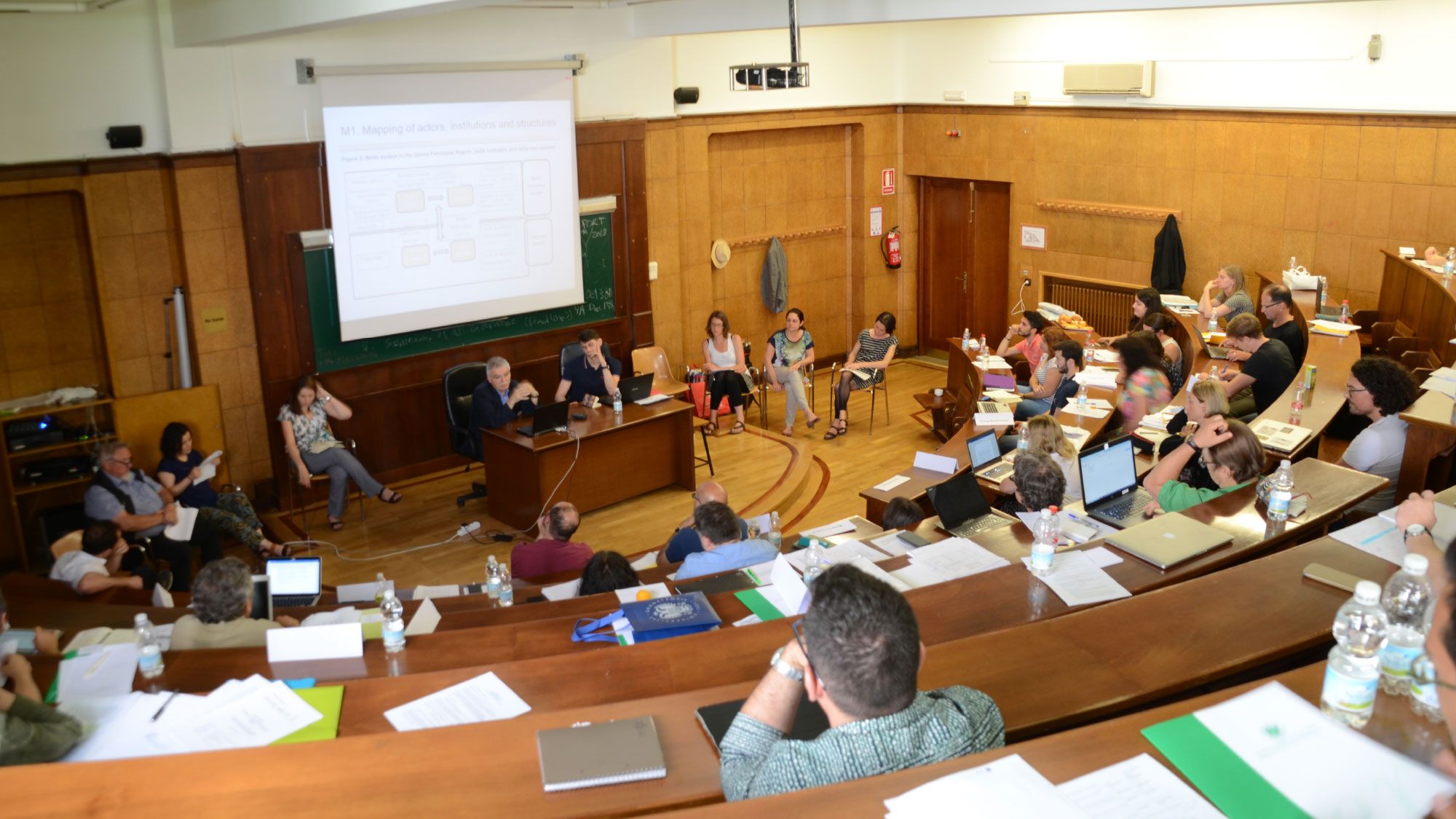 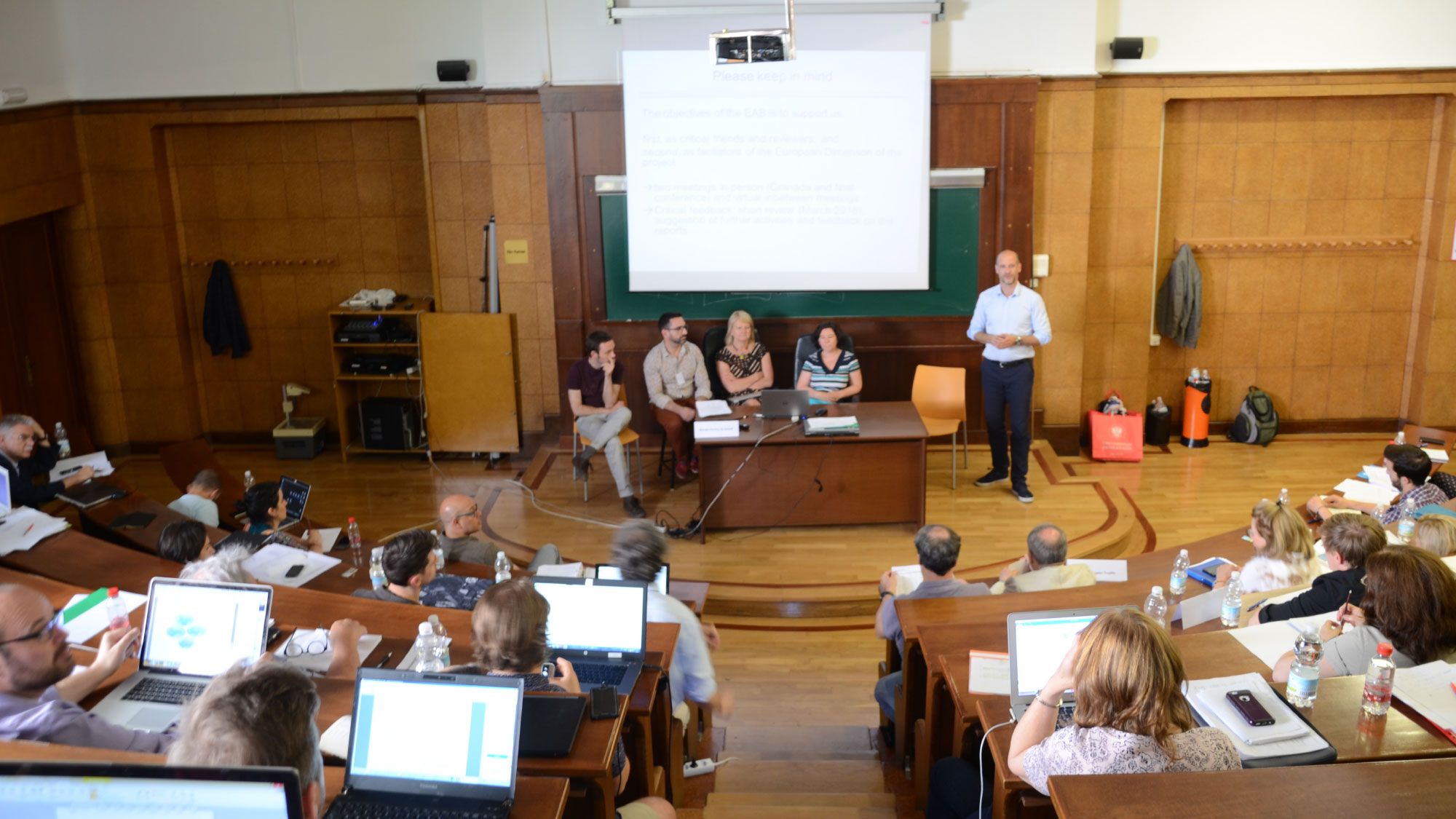 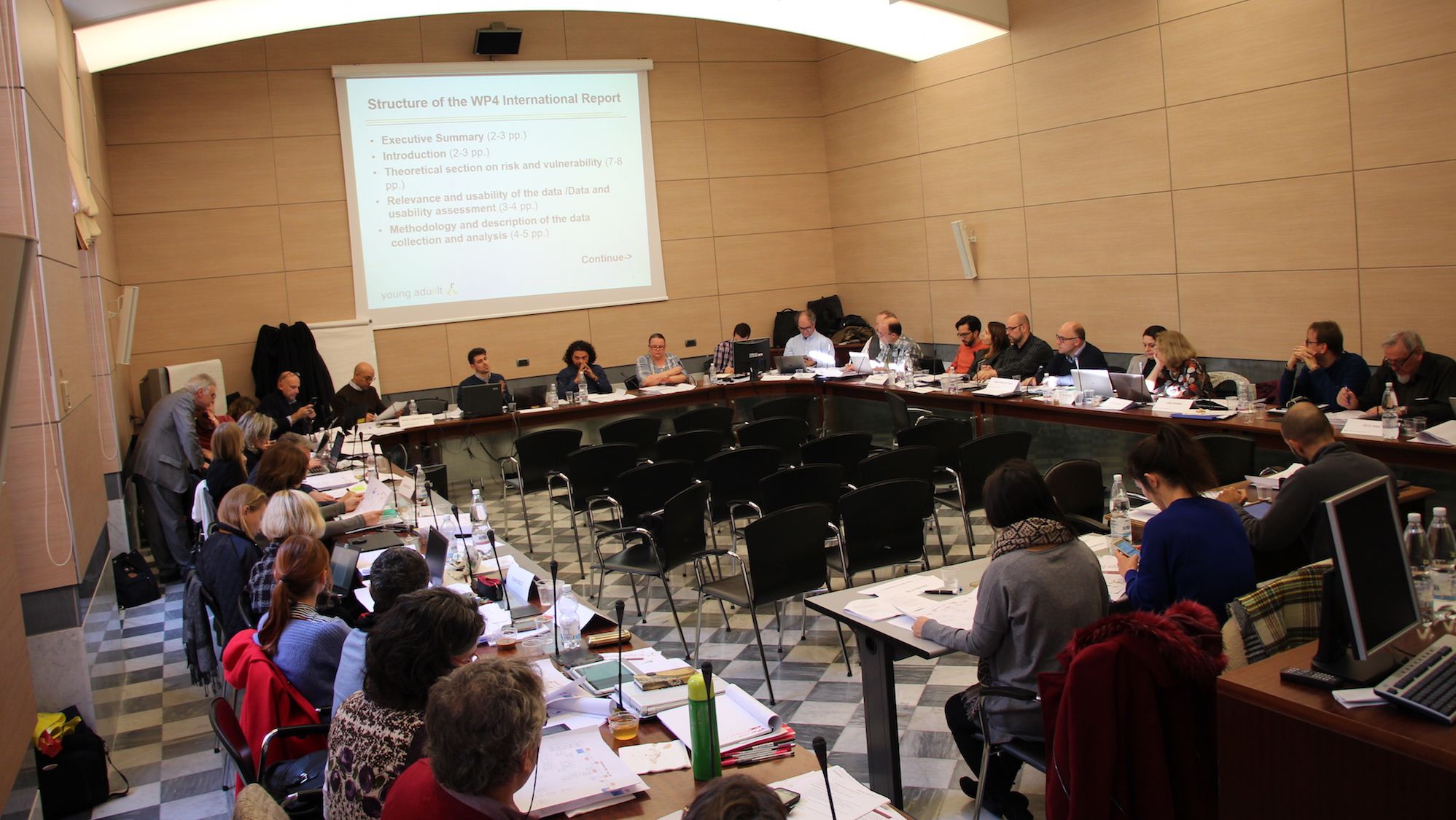 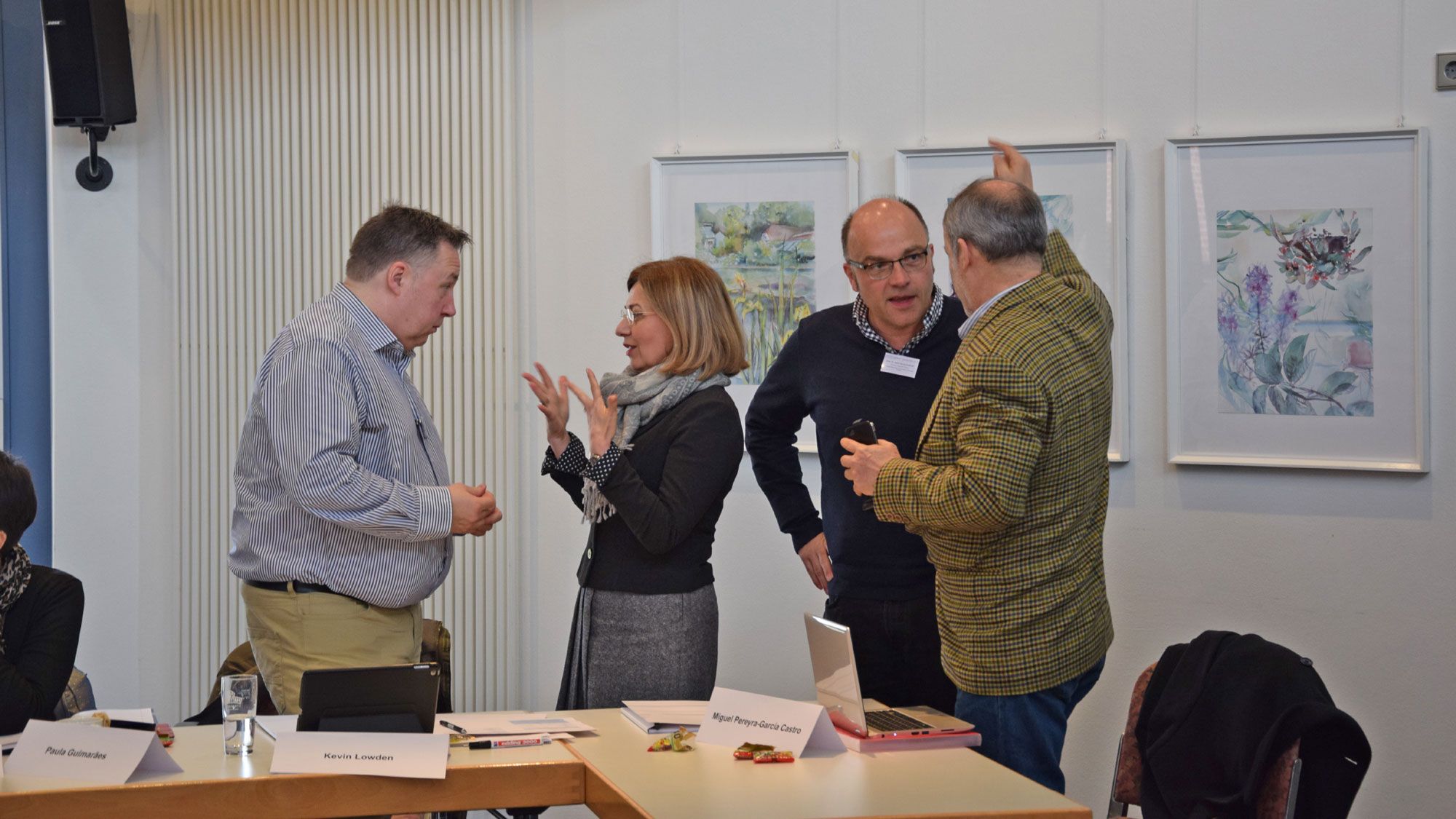 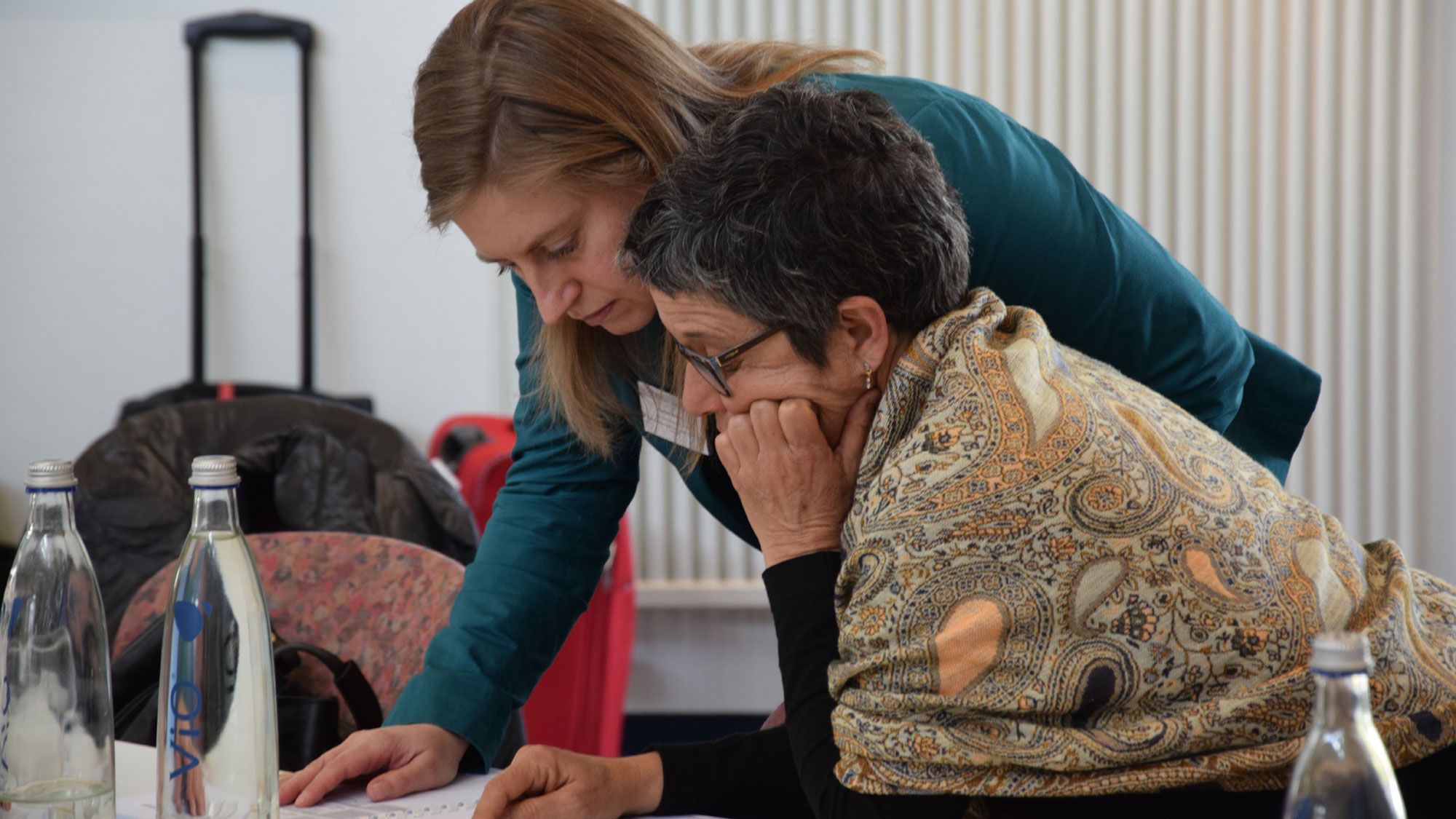 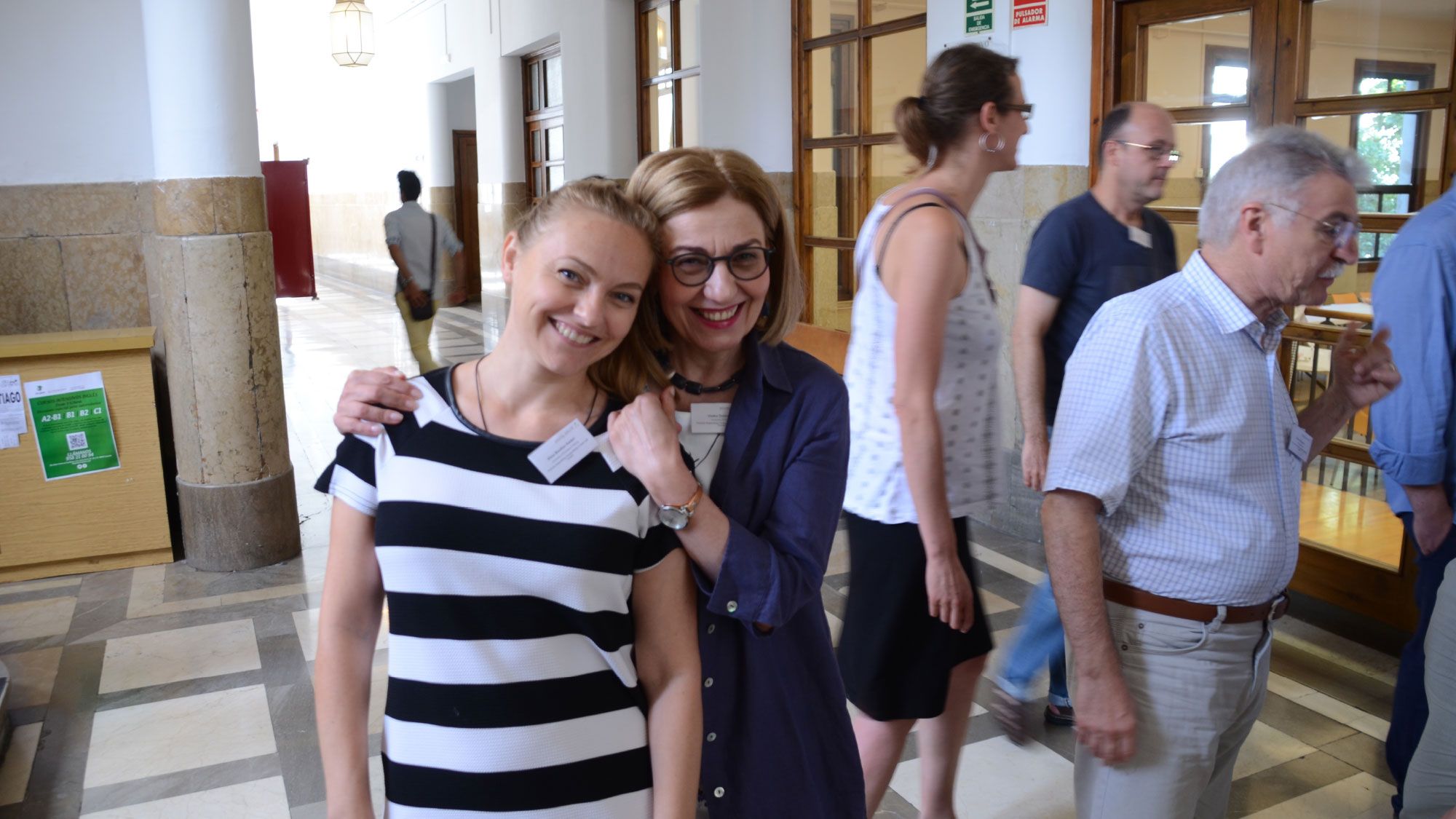 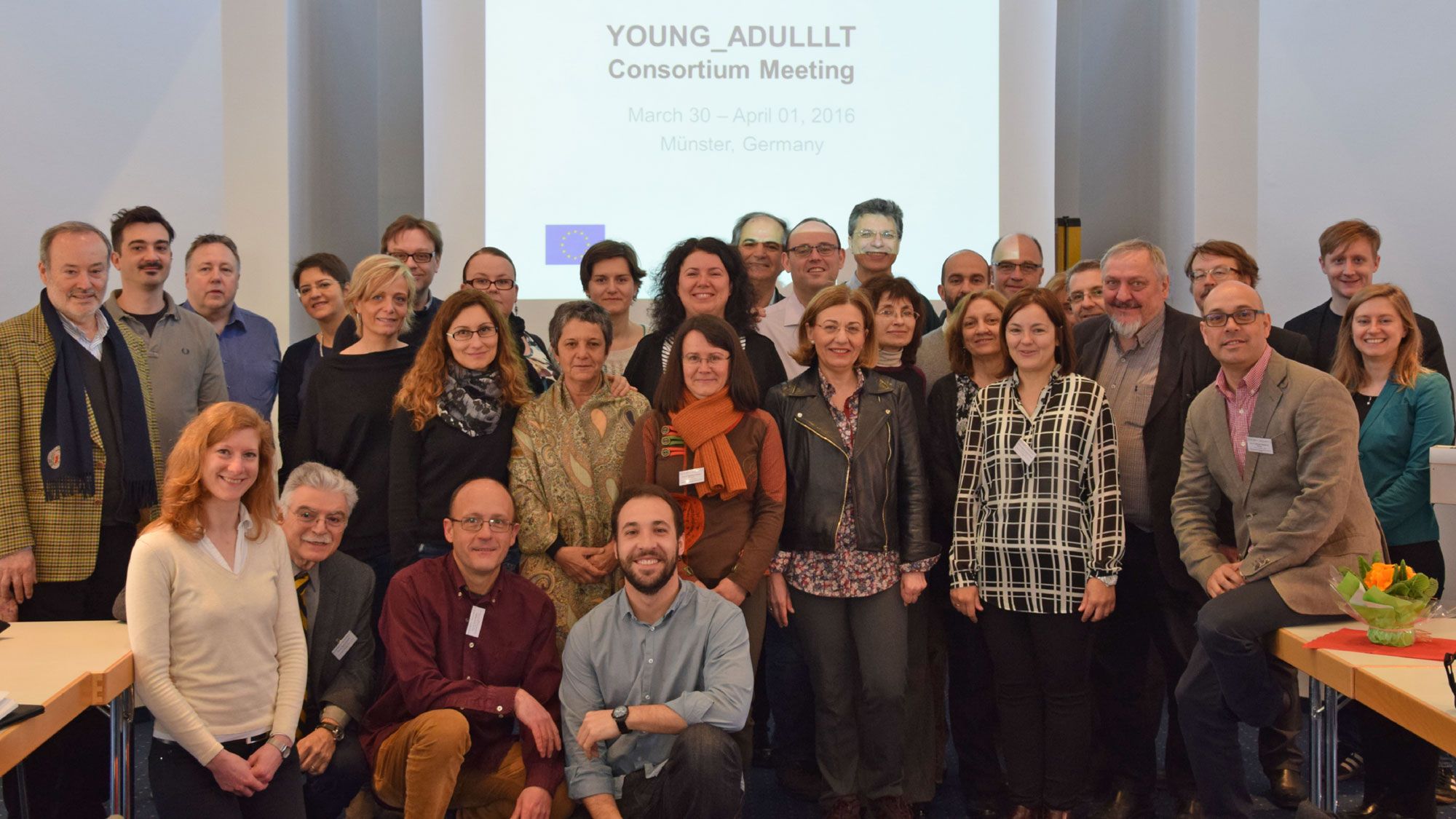 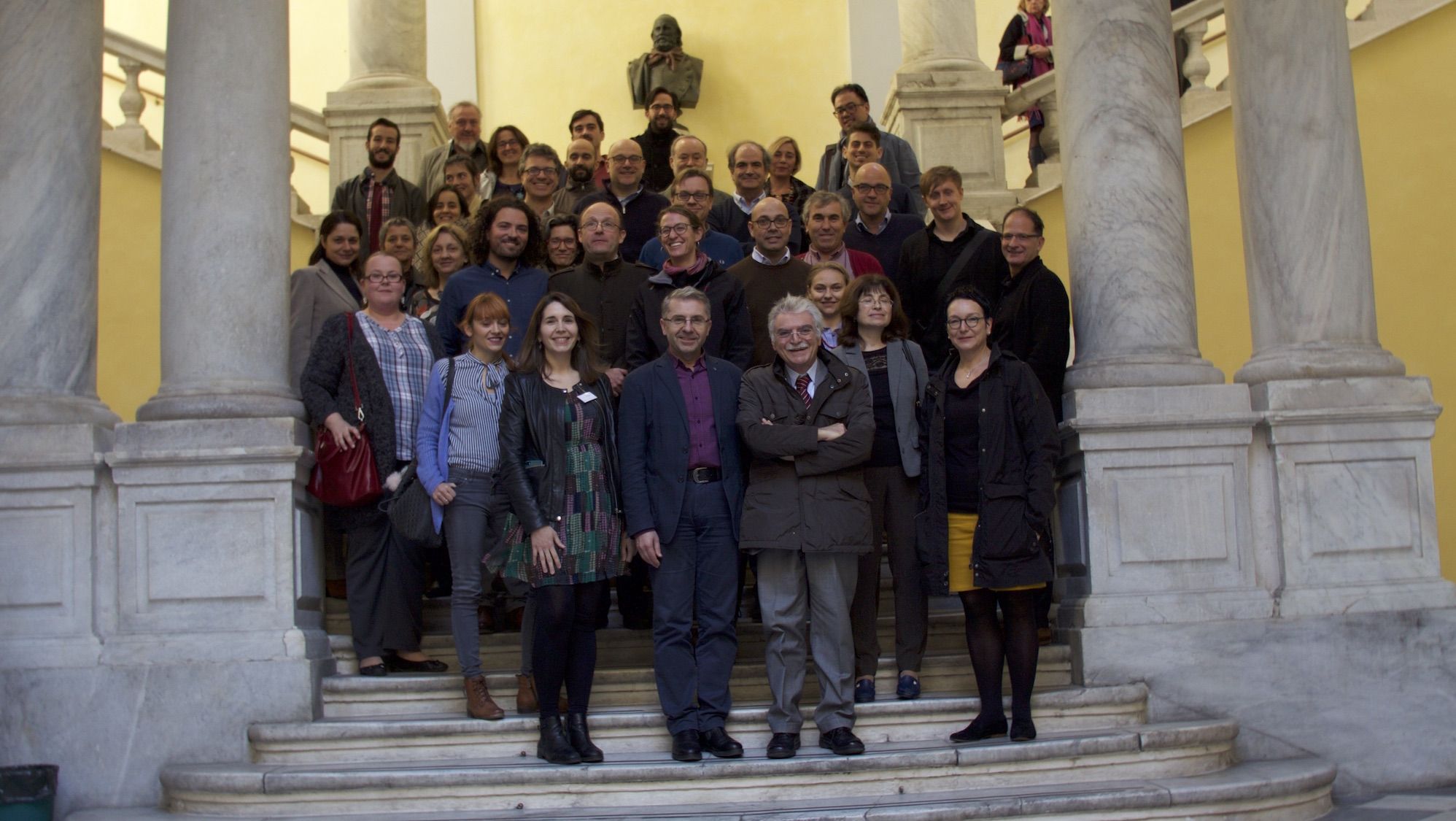 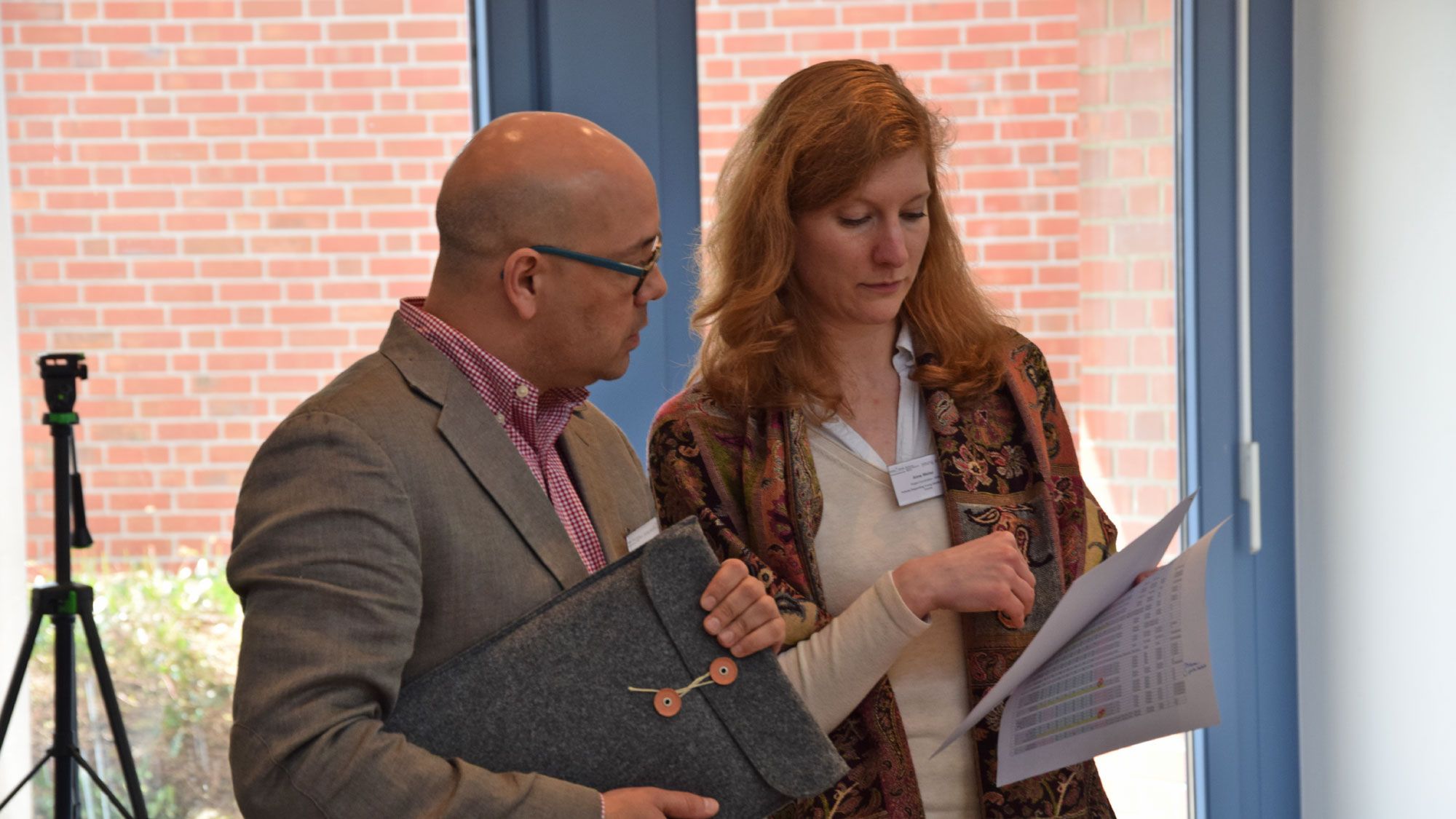 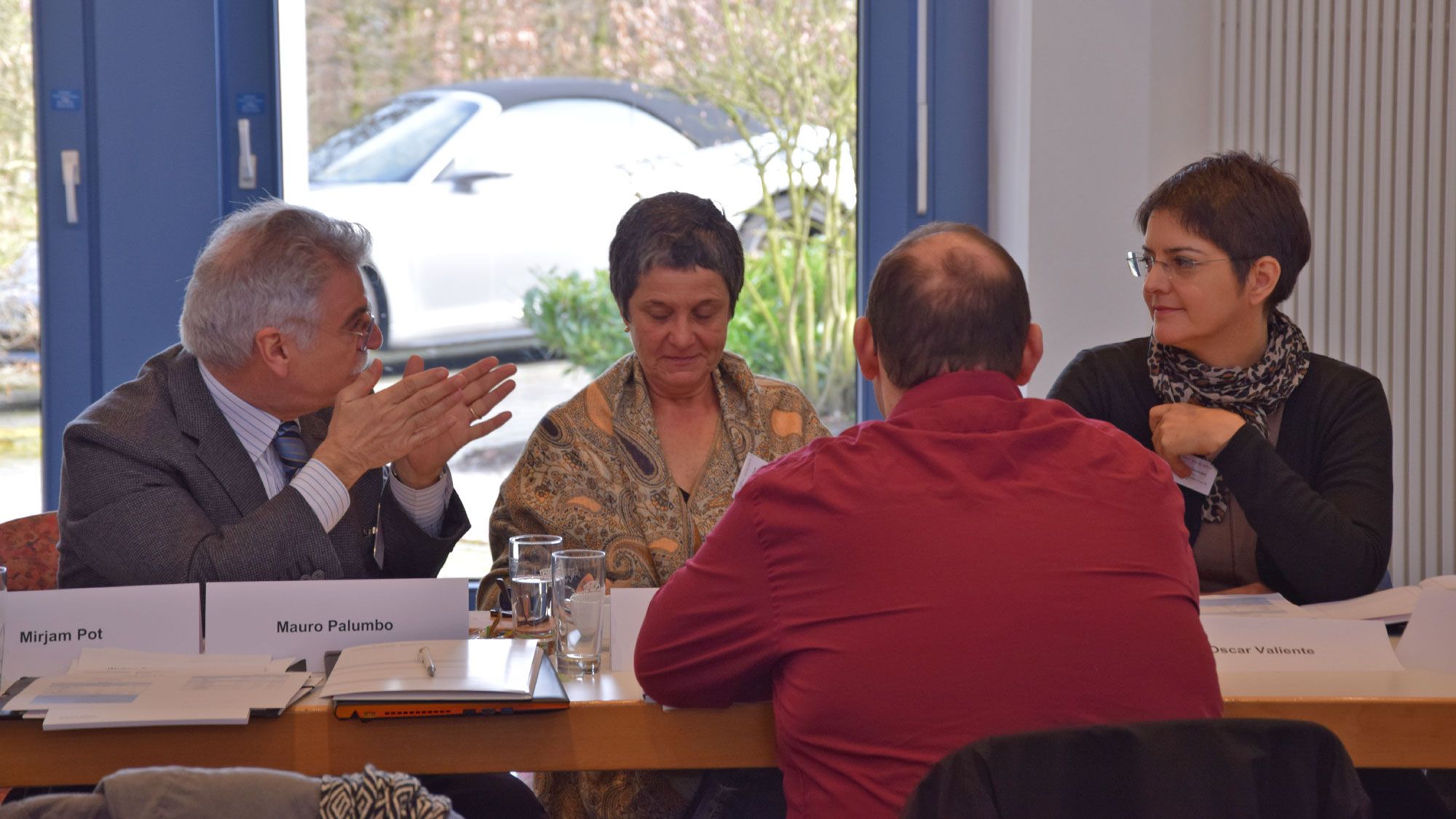 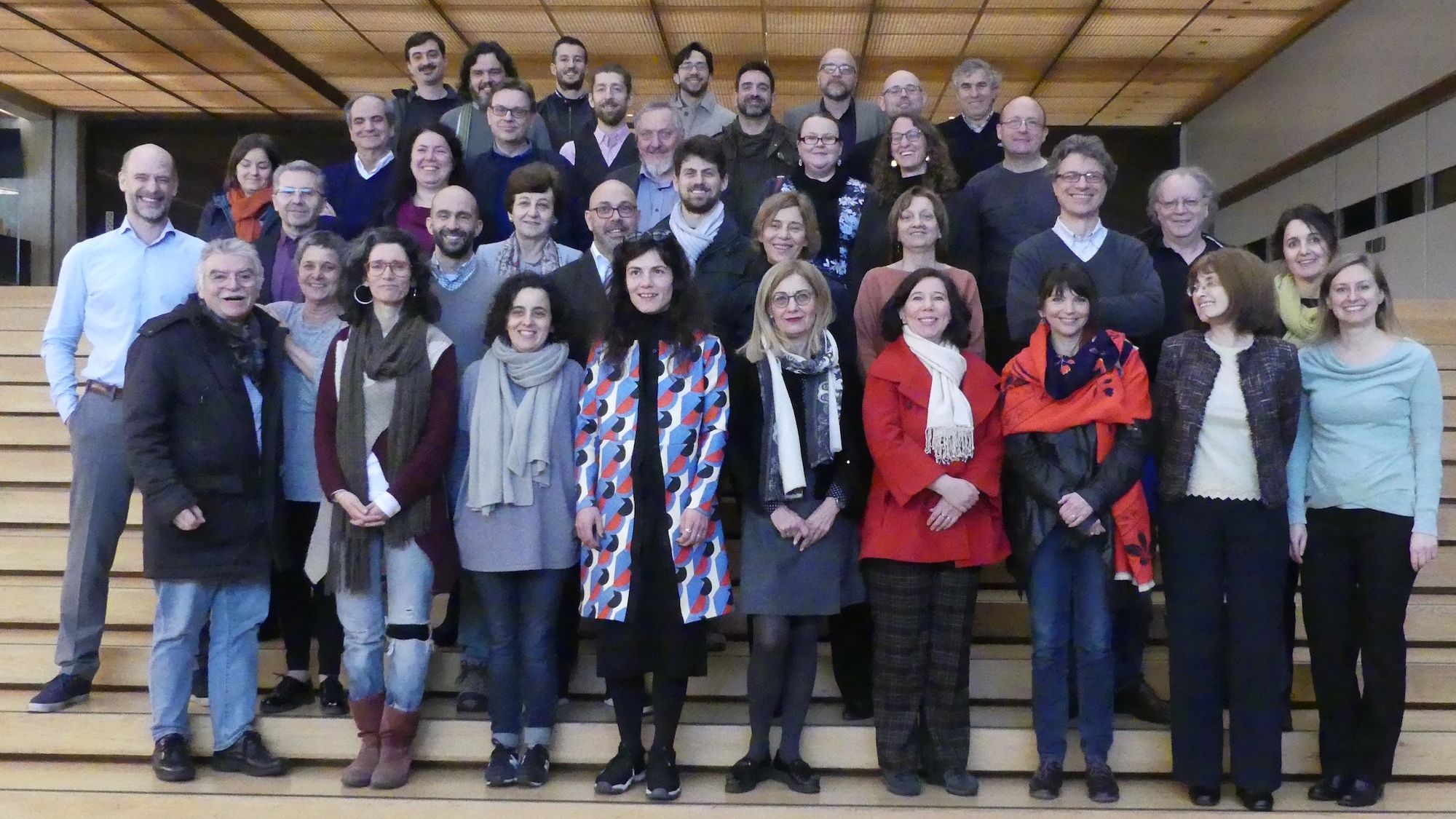 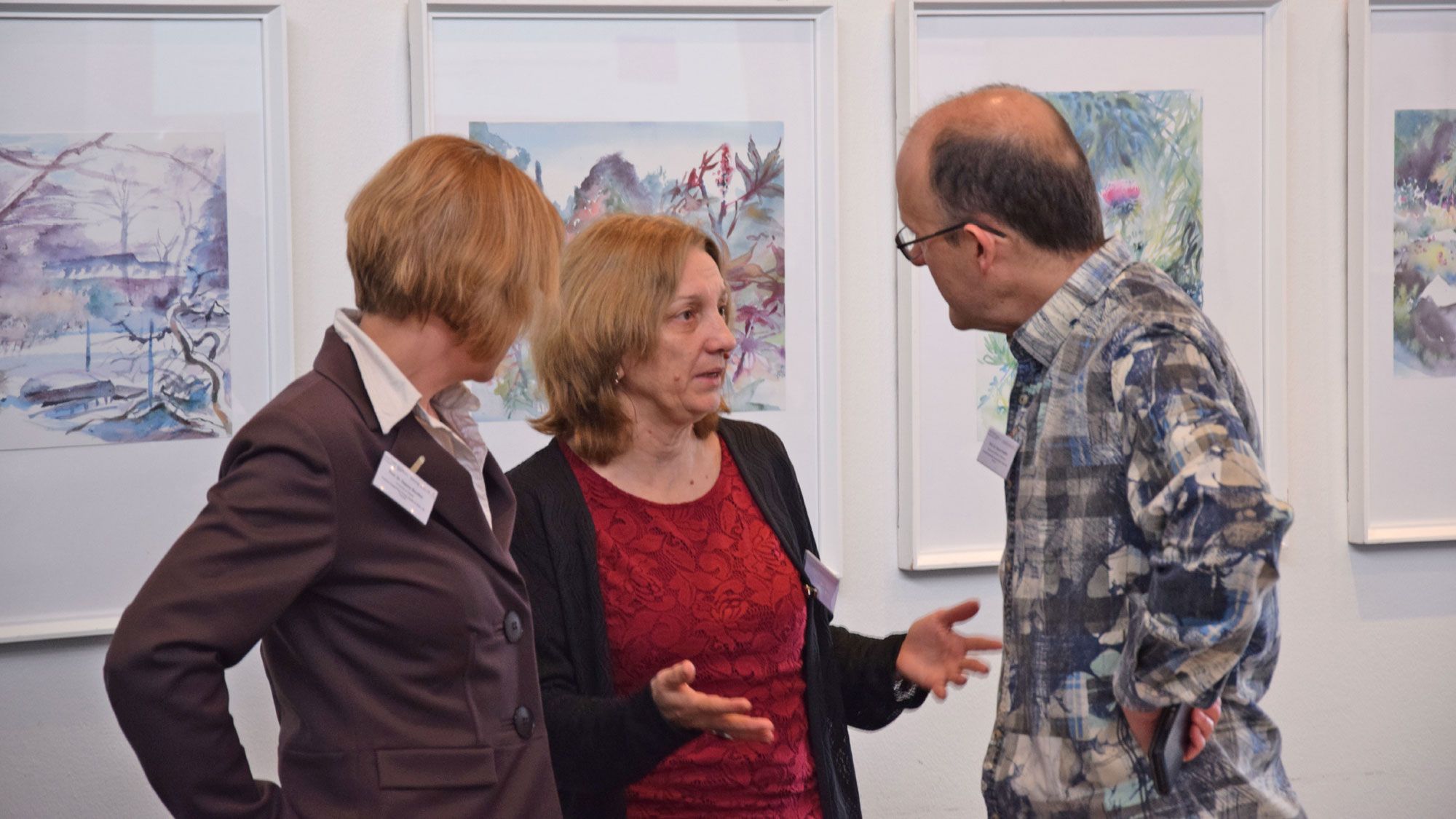 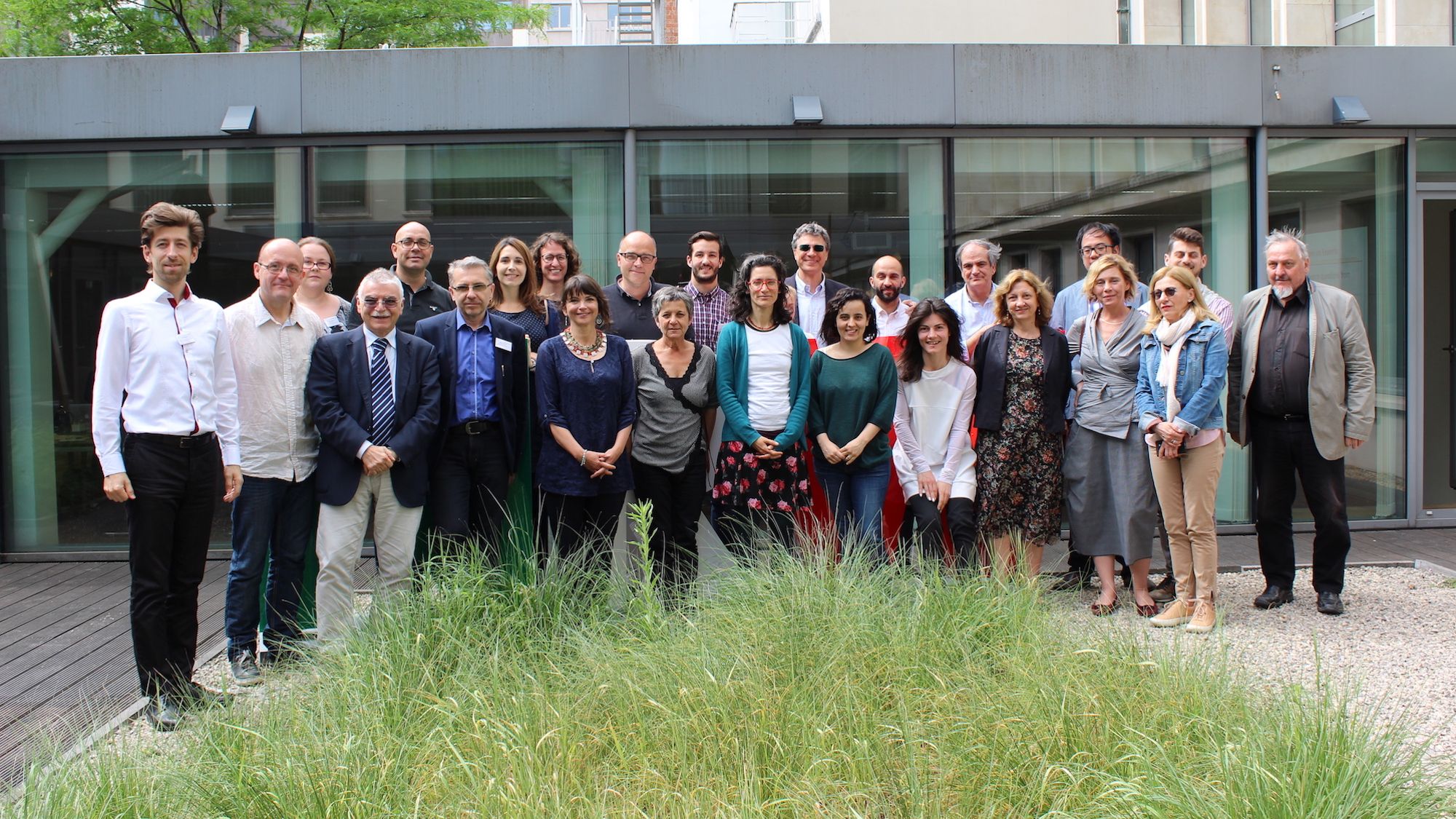 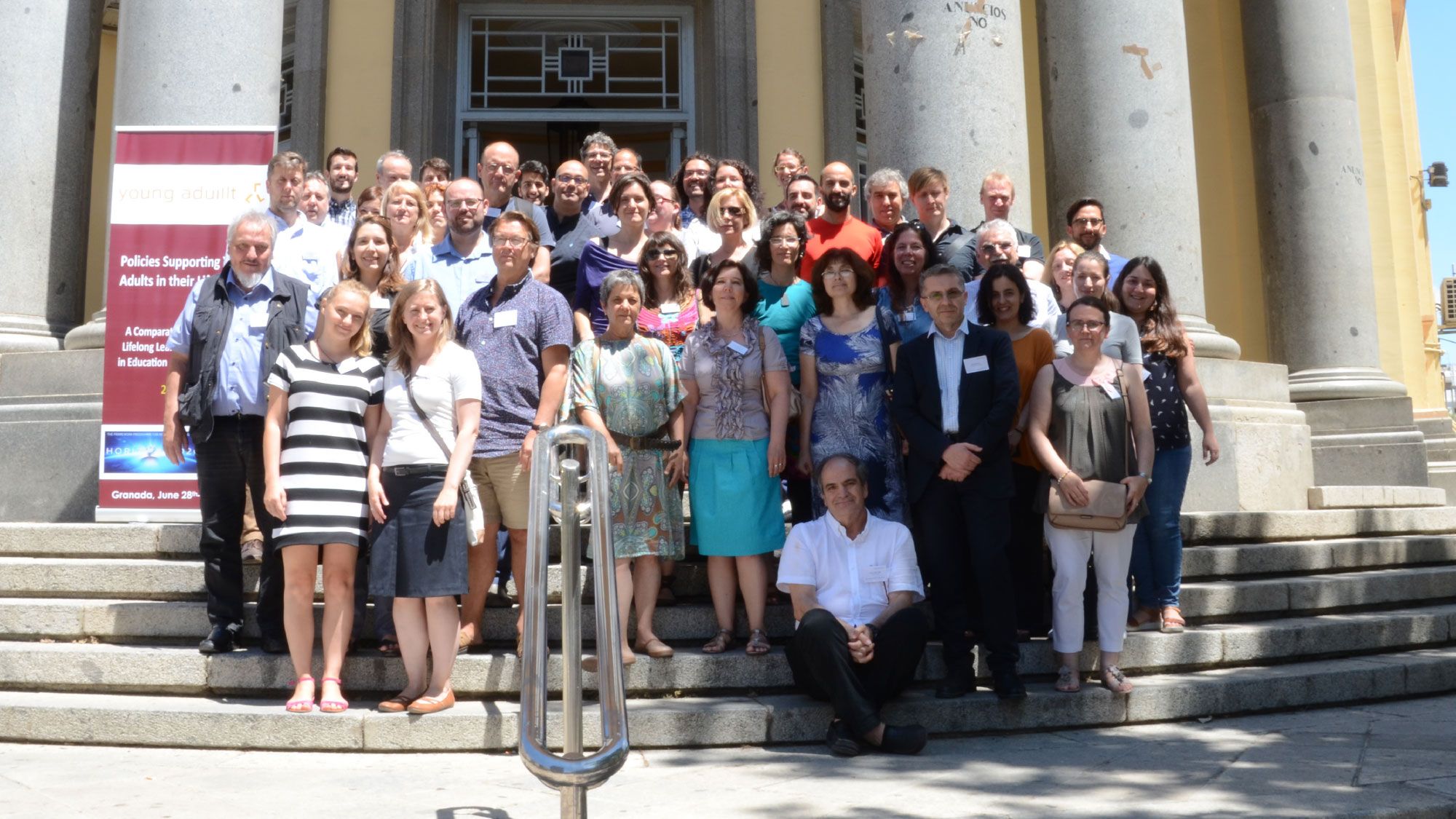 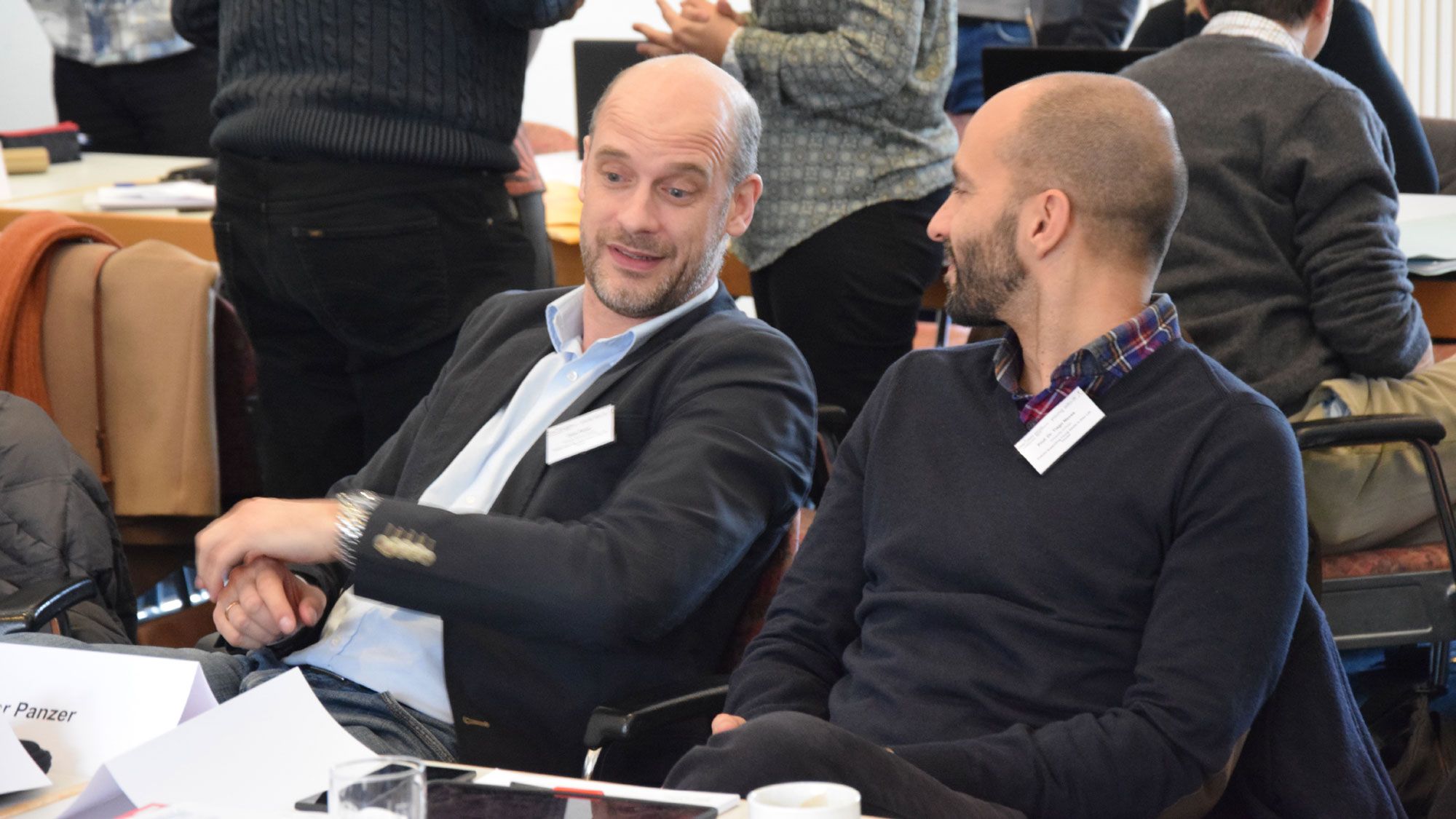 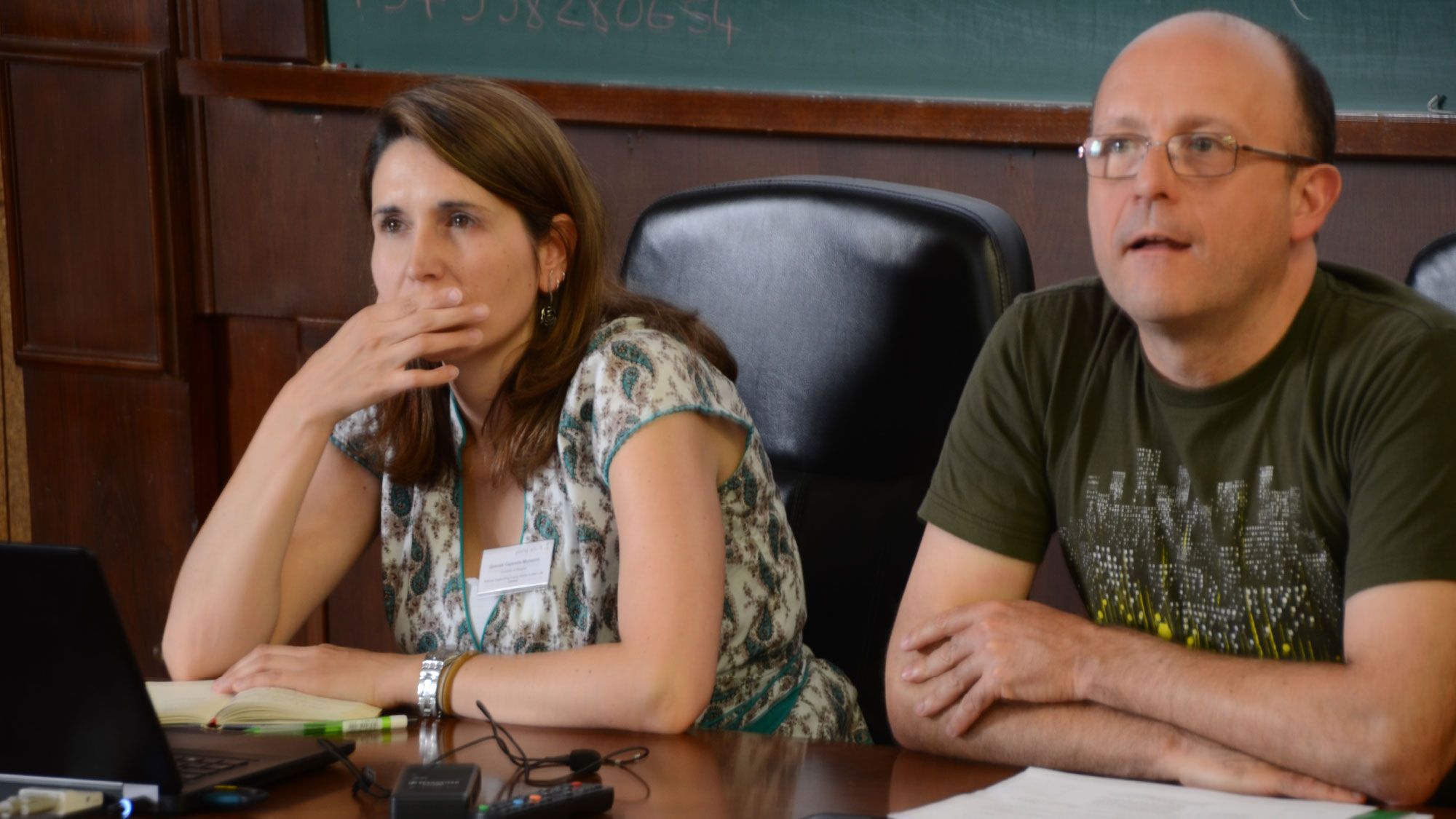 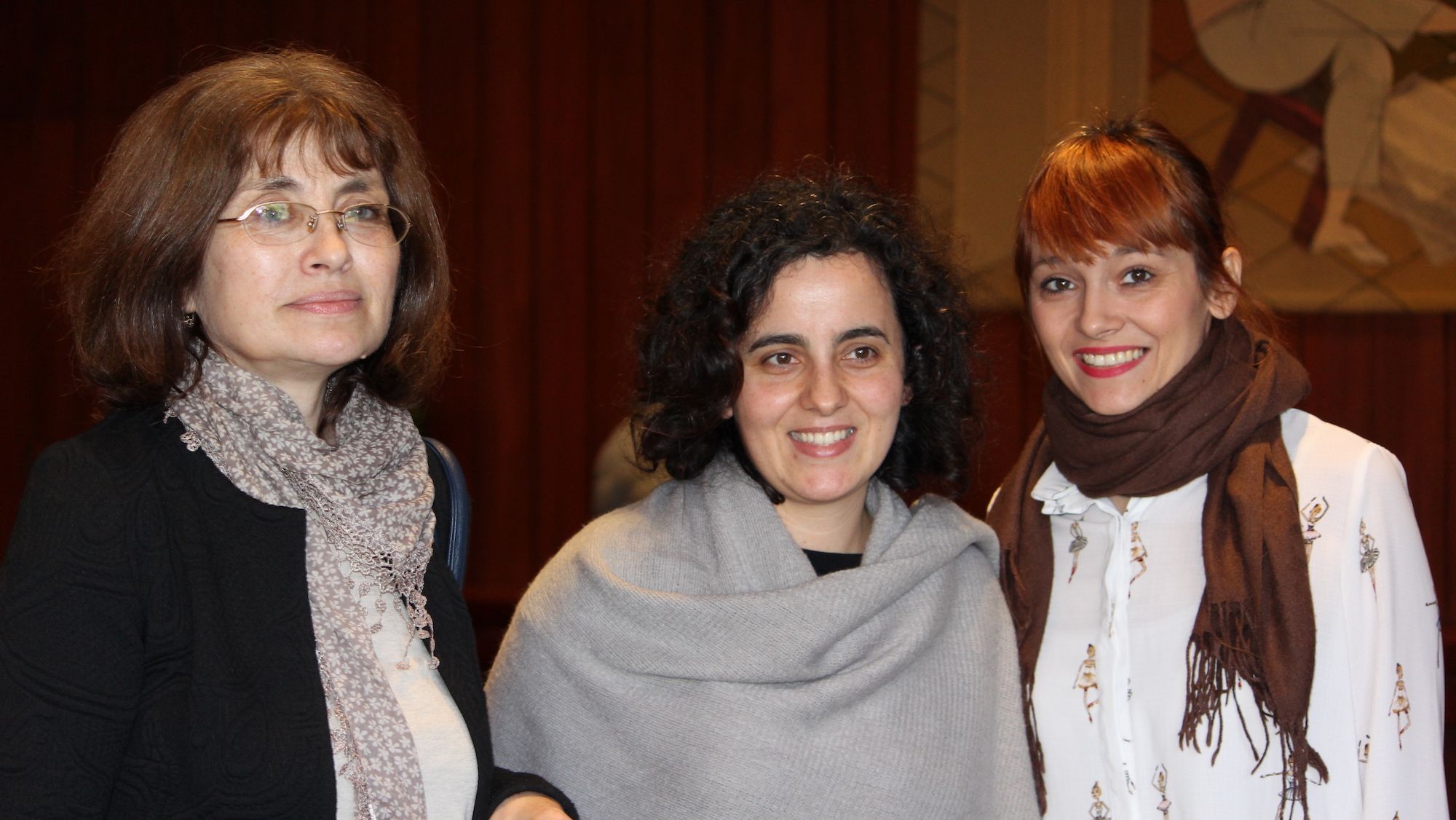 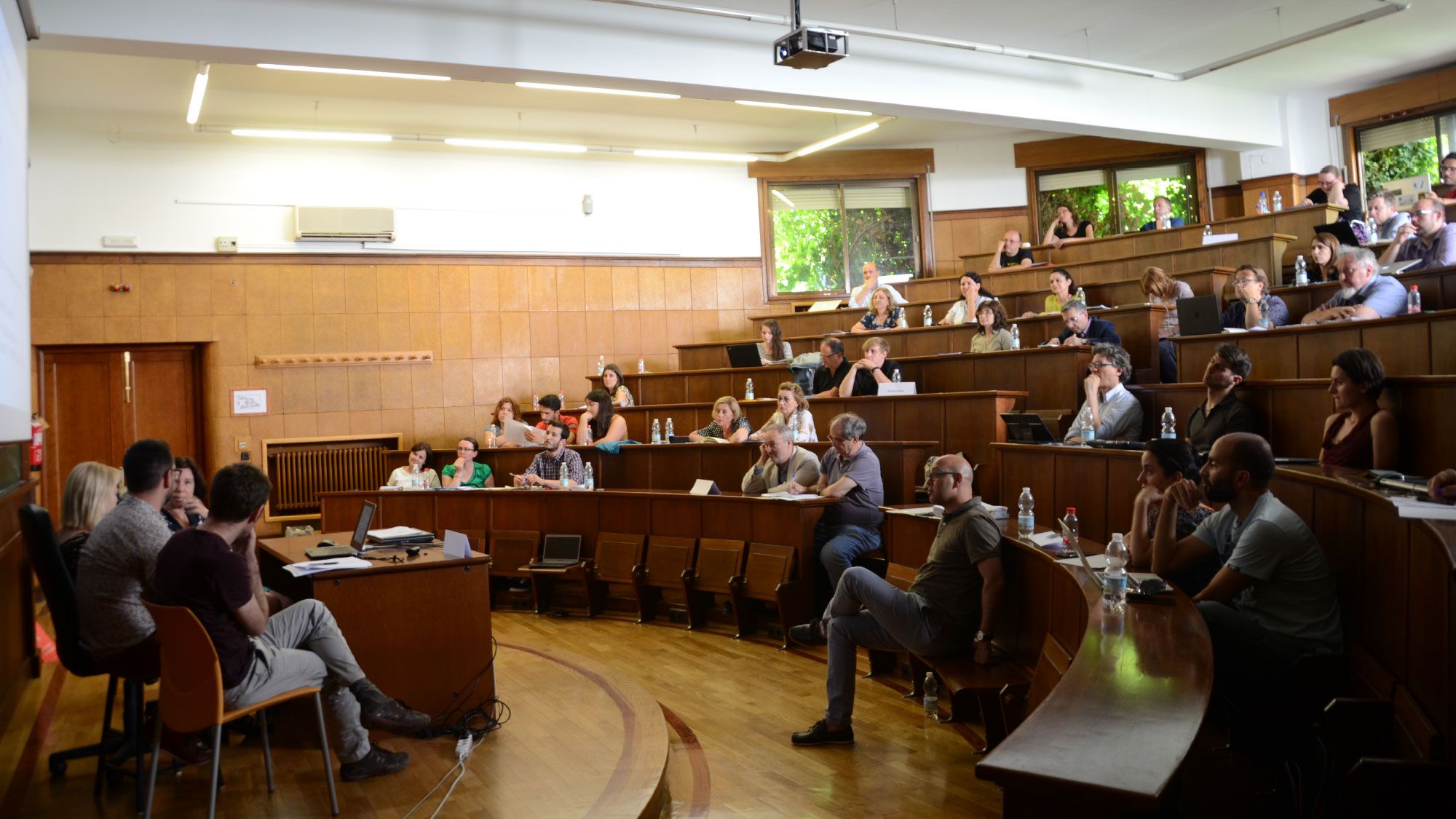 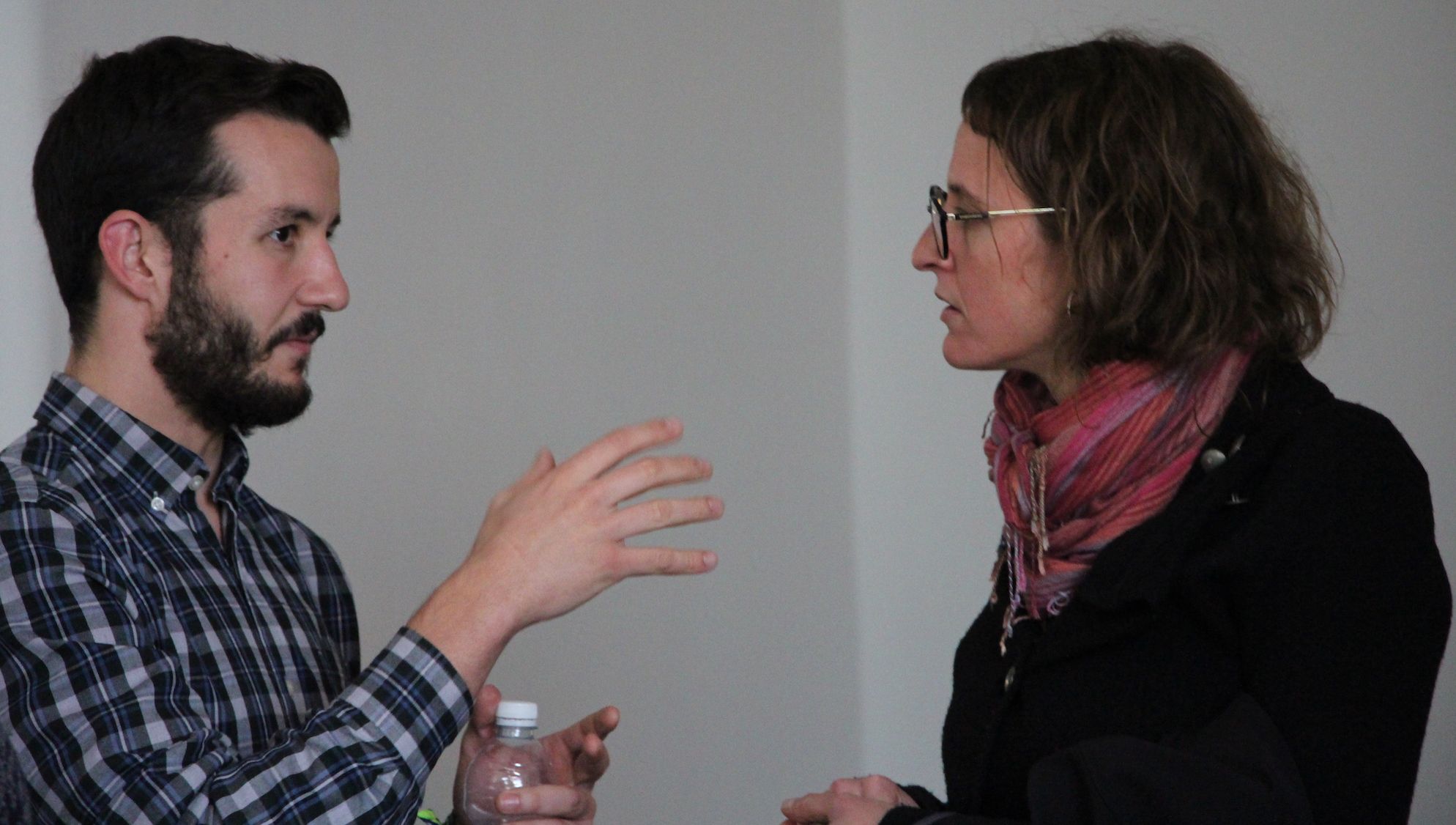 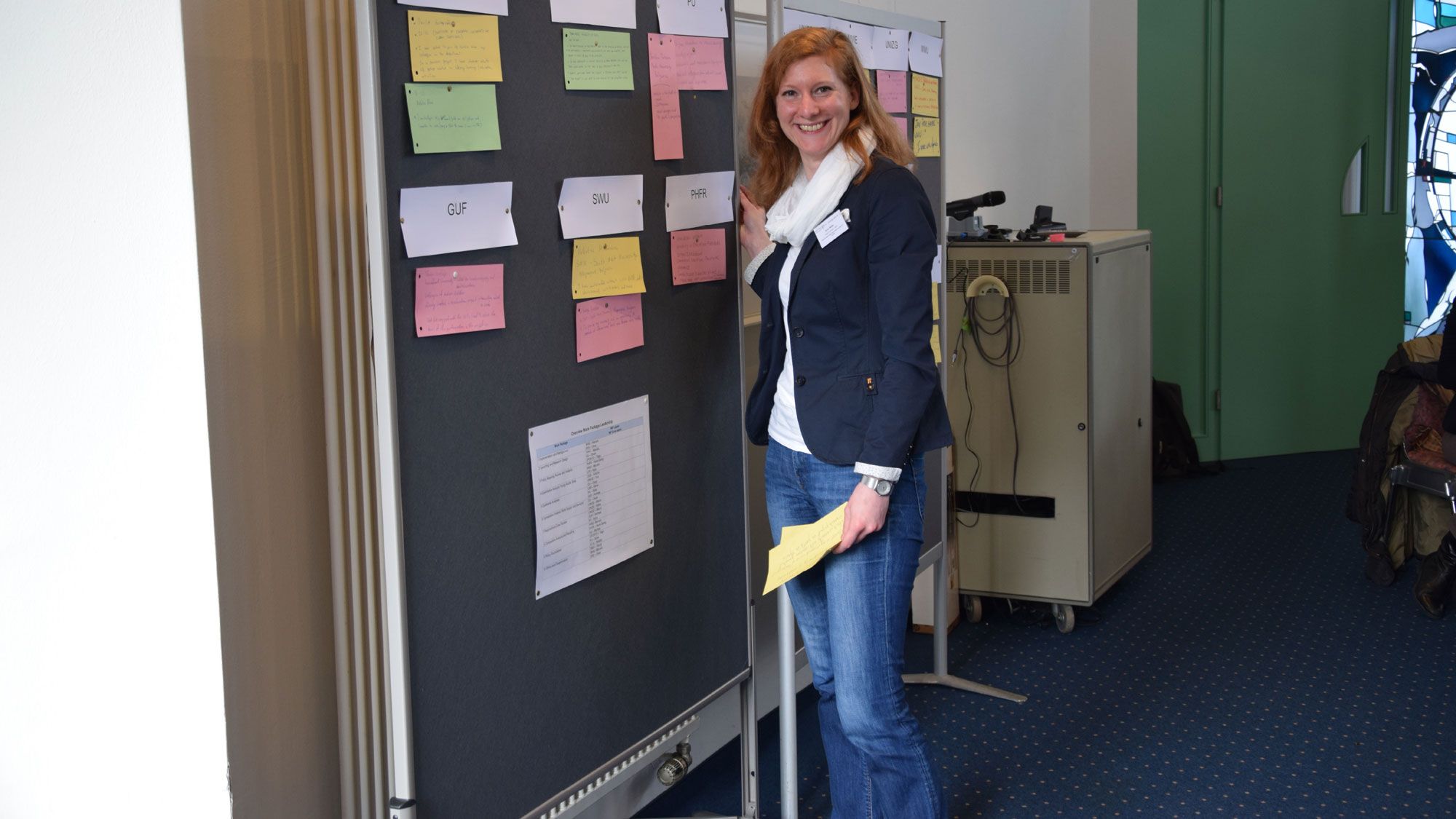 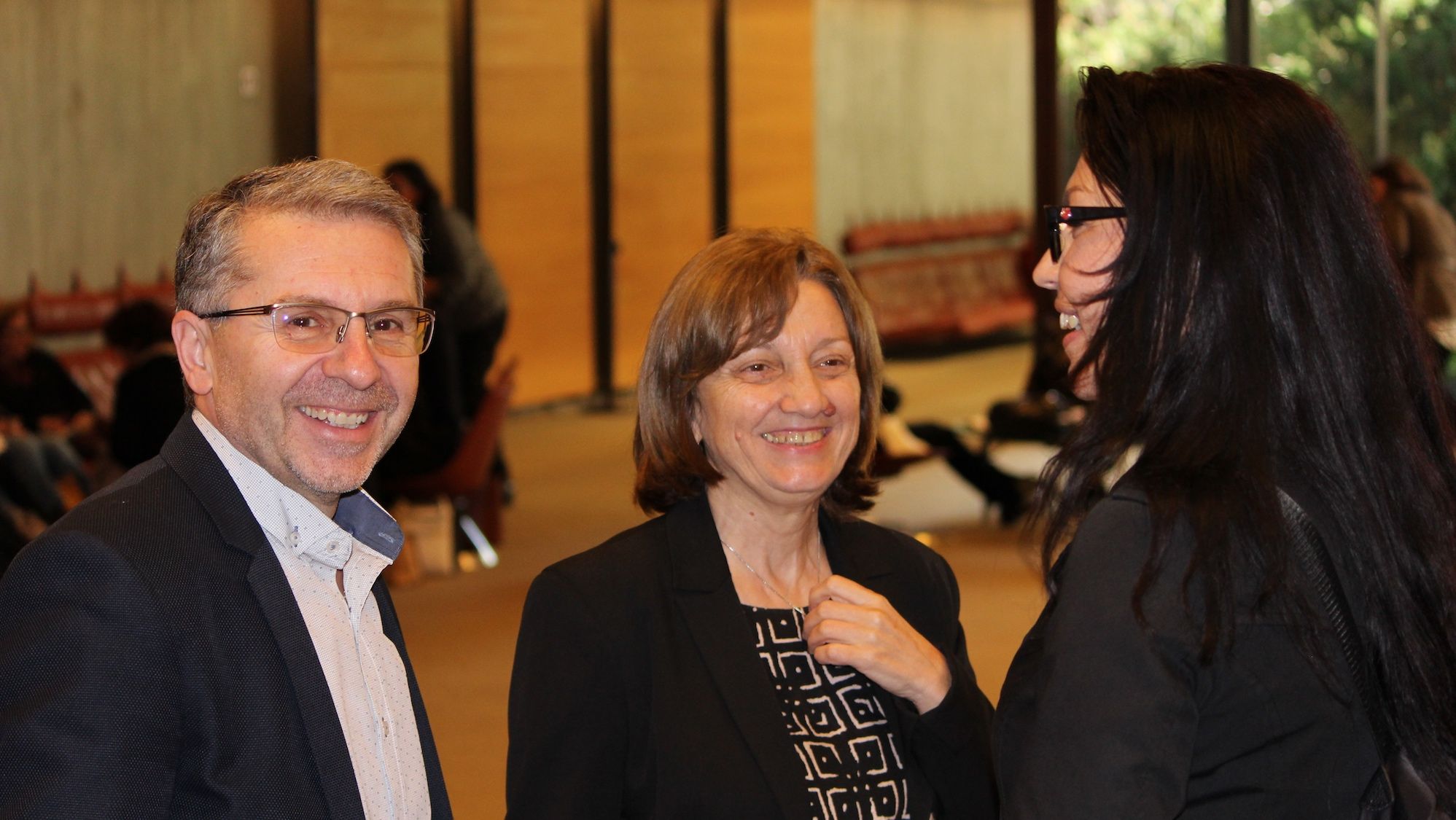 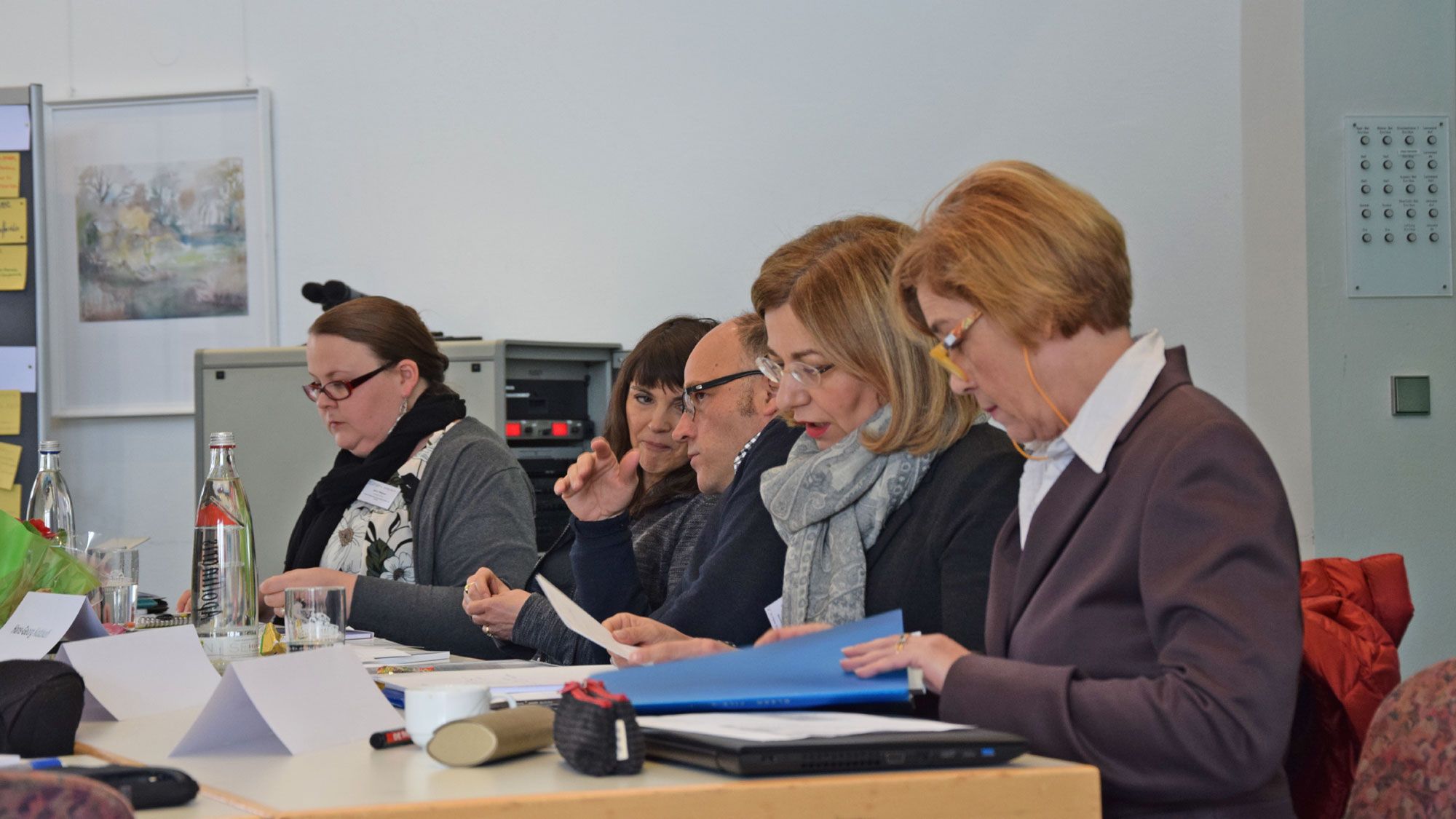 There is a specific tension and dialectic in the notion of target group that will be outlined in this glossary entry between the commonalities and the heterogeneity of the individuals labelled as a target group. The very challenge in the analysis conducted in YA is to keep this tension and to keep a relatively high amount of complexity.

The notion of target group is common used in political sciences, public health or educational sciences. It refers, traditionally on a fundament of empirical findings, to the general mechanism that some people with special characteristics are not reached by general political programmes or institutional offers. For instance, the use of free prevention programmes or the use of further education significantly differs between the social strata and between specific ethnic minorities. Therefore, to produce societal or institutional conditions that ensure each person will benefit equally from the societal offers and institutional support, target groups are identified. The target groups approach is deeply rooted in the tradition of affirmative action programmes and part of a permanent claim for producing more societal equality (Bauer & Bittlingmayer 2012).

Nevertheless, the target group approach has one severe difficulty. The main problem is that target groups for any political activity are traditionally constructed around a core of one or more specific deficits of the persons, who are explicitly addressed. To become member of a target group for an educational programme something has to be missing – e.g. intelligence, language competencies, general or vocational skills. As a result political programmes that use the target groups approach aimed to equalize societies have to concentrate on the existing deficits first and are (more or less) forced to ignore other potentials, resources and skills of the targeted persons. This is a true dilemma: if you focus on the deficits of persons to help them compensate them you won’t be able to recognize (in the sense of Axel Honneth, Martha Nussbaum or John Rawls) their further skills; but if you don’t focus on the deficits you probably won’t help them out of unequal living conditions, unemployment a.s.o.

One possible answer to this dilemma is the “strategic essentialism”, introduced by the postcolonial authors Gayatri Chakravorty Spivak or Stuart Hall for ethnic minorities. The idea is to be well aware about the internal heterogeneity of any target groups while using it strategically to accumulate societal resources to improve the situation of the target group in general.

In the YA-project you can find this tension in the proposal: on the one hand, we want to simply describe and map which target groups are identified in political programmes regarding LLL at different levels within each country. Here, we try to estimate, whether the identified target groups are flexible enough to reflect the heterogeneity and dynamic within groups of young adults. On the other hand YA is interested in the ways how LLL-policies construct their own target groups and confront every young adult with new forms of life course standardization. Thus, the identified deficit in this perspective is just a consequence of the pushed standardization.

To be more concrete at this point: The analysis in YA has to be aware whether addressed target groups are mainly described by their deficits, e.g. lack of school exams or lack of vocational educational training. Or whether the addressed target groups are described as complex persons in which weaknesses and strength, lack of resources of action and agency are closely linked together. This awareness goes in line with the awareness whether there possible target groups exist that are not addressed by any national or regional/local LLL policy, e.g. high skilled migrants, people with specific ethnic or migration background (Sinti & Roma for instance or migrants from Siberia), homeless people or people with no legal resident status.